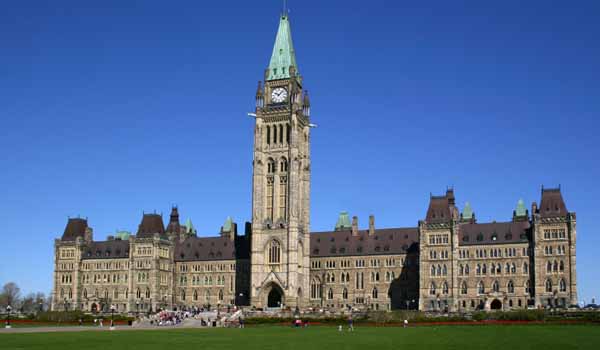 The Mainstream ’92 initiative was launched at the Conference of Federal/Provincial/Territorial Ministers of Social Services, and was designed to establish a “collective strategic framework” that could be utilized by the federal government in its delivery of programs and services to fully integrate people with disabilities into Canadian society.

In his report commissioned as part of the Mainstream ’92 initiative, titled The Case for Comprehensive Disability Income Reform, Harry Beatty calls for several improvements to the disability income system, including improved coordination between programs.